I create work for the screen, stage and page. 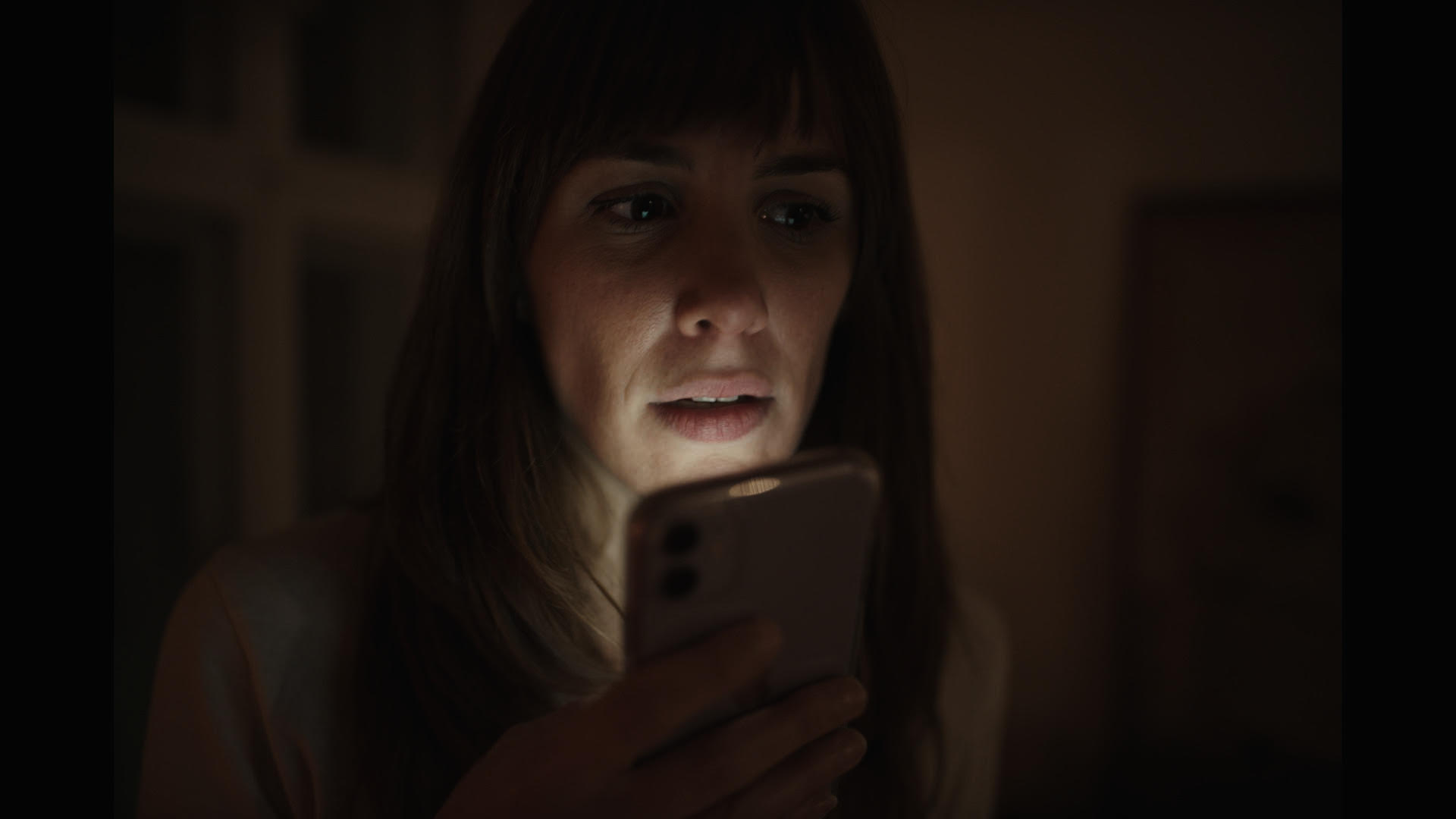 My short film  Hit Me Up is in post-production, and I’m working as a lead scriptwriter on a TV series in development.

Us (SumBuzz Films) Scriptwriter and VO – Short film in response to the pandemic, lockdown measures and the pressure on the healthcare industry in the UK (2020)

Margaret Skinnider: Rebel Heart (Fair Pley) Playwright – A stageplay based on the life of a Scottish rebel during the 1916 Easter Rising (2020)

#GIRLHOOD (Sonnet Youth) Playwright/ Director, Performer – A stageplay showcased at the Edinburgh Fringe based on the book of the same name. 5* Feminist Fringe, 4* Broadway Baby (2019)